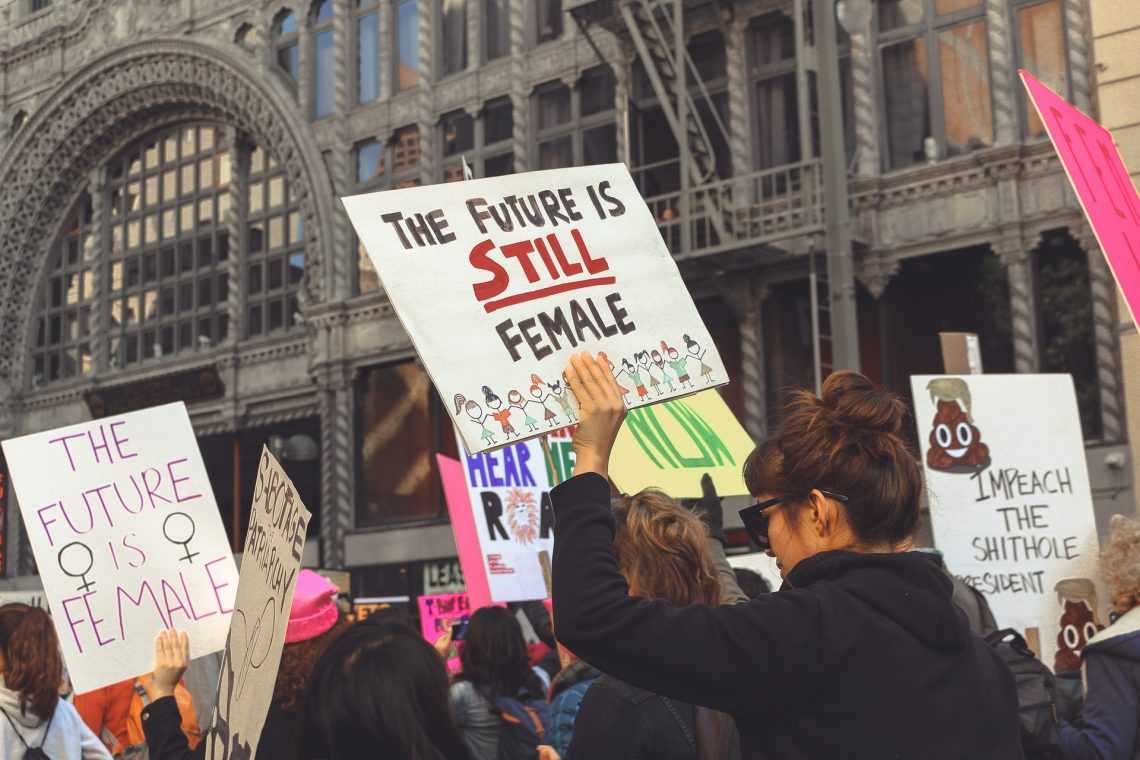 There are many people who think of making a difference in the world but do not know where or how to begin. We often look at our jobs as the easier and most direct way of making a contribution, yet there are several simple and powerful ways to add value to society. And because of this constant reflection on how to be a better human being, it is possible to notice both individual and collective initiatives for social actions, care for the environment and other meaningful causes increasing.

Besides regular individuals, companies and third sector organizations have also been contributing a lot to improvements in society – which is a positive thing. Of course, if the government was always able to fulfill its duty many things would be different. Nevertheless, governmental actions are not enough when the goal is tangible change. In this context, some people argue that it is not just the state that must solve the problems of society; rather a combination of individual and collective actions are necessary to construct creative ideas and methodologies for human development.

Begin by changing yourself

There is no point in wanting to change the world if in everyday life you do not do small things like helping others, being polite, not throwing trash on the ground, etc. Despite being almost obvious, these small actions have are of extreme importance so that, inch-meal, greater and more impactful actions may arise.

The majority of laws represent the needs of the population as well as reference the what is right or wrong in a given country or community. Thus, in order to contribute on a deeper level in the development of the society you live in, it is necessary to understand (at least a little bit) the laws that hold it together.

Most of us live in democratic countries, where every citizen has the right to choose his/her ruler or representative. Therefore, choosing who will administer your taxes and make decisions that will influence everyone’s life is important. Alternatively, if you wish to be directly involved, by all means, apply for a representative role.

Anyone can join a fellow citizen or a group of people to discuss or defend a common interest. This could be done through a local association of residents, an association of environmental defense, of human rights or gender equality. In the same way, if considering a more official approach, there are councils,  public policy conferences, and even manifestations that happen in municipal, state and federal scale. Once again, because most of us live in democratic countries, people have the right to participate, to express their opinions and to defend their rights through such events.

There is no doubt that in order to achieve an egalitarian liberalism and fair society, mutual respect among individuals is necessary. Often, respect is achieved through a combination of strong moral values and tolerance; an understanding that we are free to be different from each other. Similarly, access to information leads people to a more respectful and reflexive attitude about his actions. This, in turn, avoids miscommunication and conflicts since it allows a person to imagine himself/herself in the place of the other individual.

It is almost impossible to assert anything on human behavior, for moral and ethical values belong to the individual before they externalise into society. However, it is through a combination of small daily actions and education that we may promote mutual respect and, ultimately, build a better society.